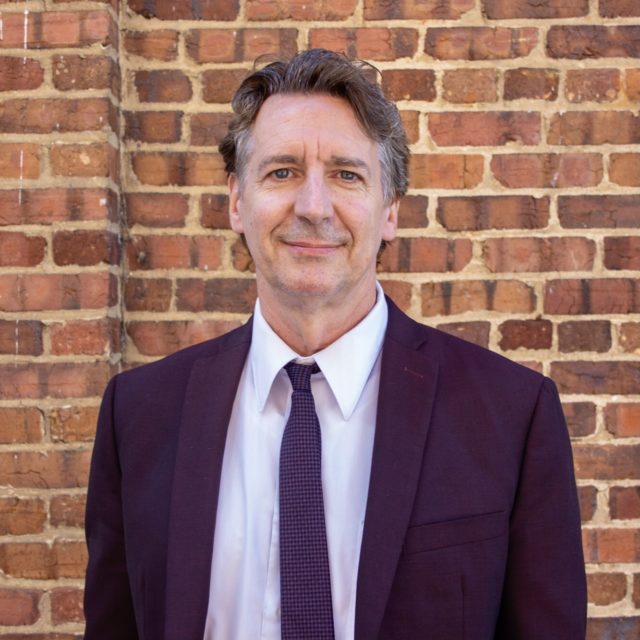 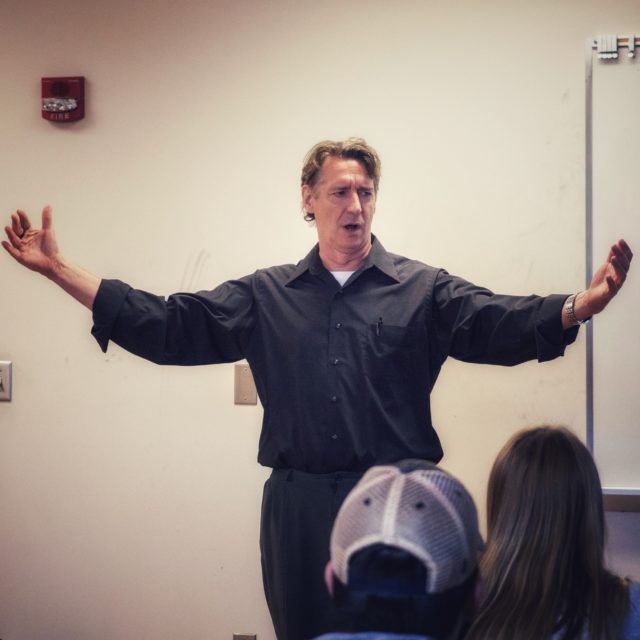 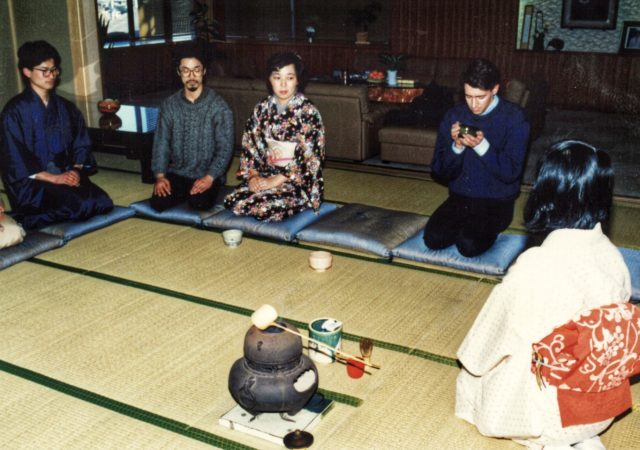 I’m a history professor with a background in acting and music. I specialize in US history, with particular emphasis on United States foreign relations.  My scholarly interests range widely—from the political, social, and cultural aspects of the American experience to the history of US-Japan relations. My scholarship has appeared in Diplomatic History and the Pacific Historical Review. My book, Prelude to Pearl Harbor: Ideology and Culture in US-Japan Relations, 1919-1941, was published in 2021 by Rowman & Littlefield. I am a recipient of the Robert S. Gibbs Outstanding Teaching Award at Mars Hill University as well as the Letters and Science Teaching Award at the University of Wisconsin–Madison.

I grew up in Milwaukee and attended UW-Madison, where I earned a B.A. in journalism and political science. I also performed in a couple of avant-garde plays, frequented new wave clubs, studied abroad in Thatcher’s England, and visited the decaying Soviet Union. Following a stint of stage work in Chicago, I became intrigued by the reopening of China and spent six months traveling the length and breadth of that vast country as well as throughout Southeast Asia.

A stopover in the electrifying city of Tokyo turned into a residency of two-plus years and an enduring appreciation for Japanese culture.  In the 1990s, the Hollywood sign lured me back across the Pacific for a decade devoted to artistic pursuits.

I appeared in a number of theatrical productions, national commercials, indie films, and TV shows, including Married with Children and Saved by The Bell.  I also fronted and co-wrote three albums worth of songs for Very Large Array (VLA), an indie rock band I formed with my brother.  Eventually, I fulfilled a lifelong love of history with a doctorate from UW-Madison, resulting in my employment at Mars Hill University, a liberal arts institution near Asheville, North Carolina.

I enjoy inspired intersections of history, film, art, music, sports, and photography, and life with my wife, Alison, in the Blue Ridge Mountains of Western North Carolina.